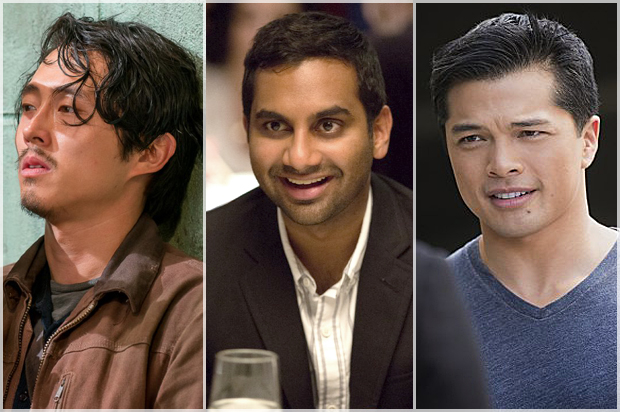 Television these days seems to finally be learning what I’ve always known (I was raised on Jet Li movies and had an early crush on Shang in “Mulan”): that Asian men are hot. Between Josh Chan (played by Vincent Rodriguez III), Steven Yuen’s Glenn in “The Walking Dead,” and Aziz Ansari’s Dev in “Master of None,” it seems that Asian men on television are finally getting what they’ve been denied in American entertainment for so long: they’re getting laid. And that’s not counting the Asian leading men with wives such as in “Fresh Off the Boat” and “Dr. Ken.” —Salon 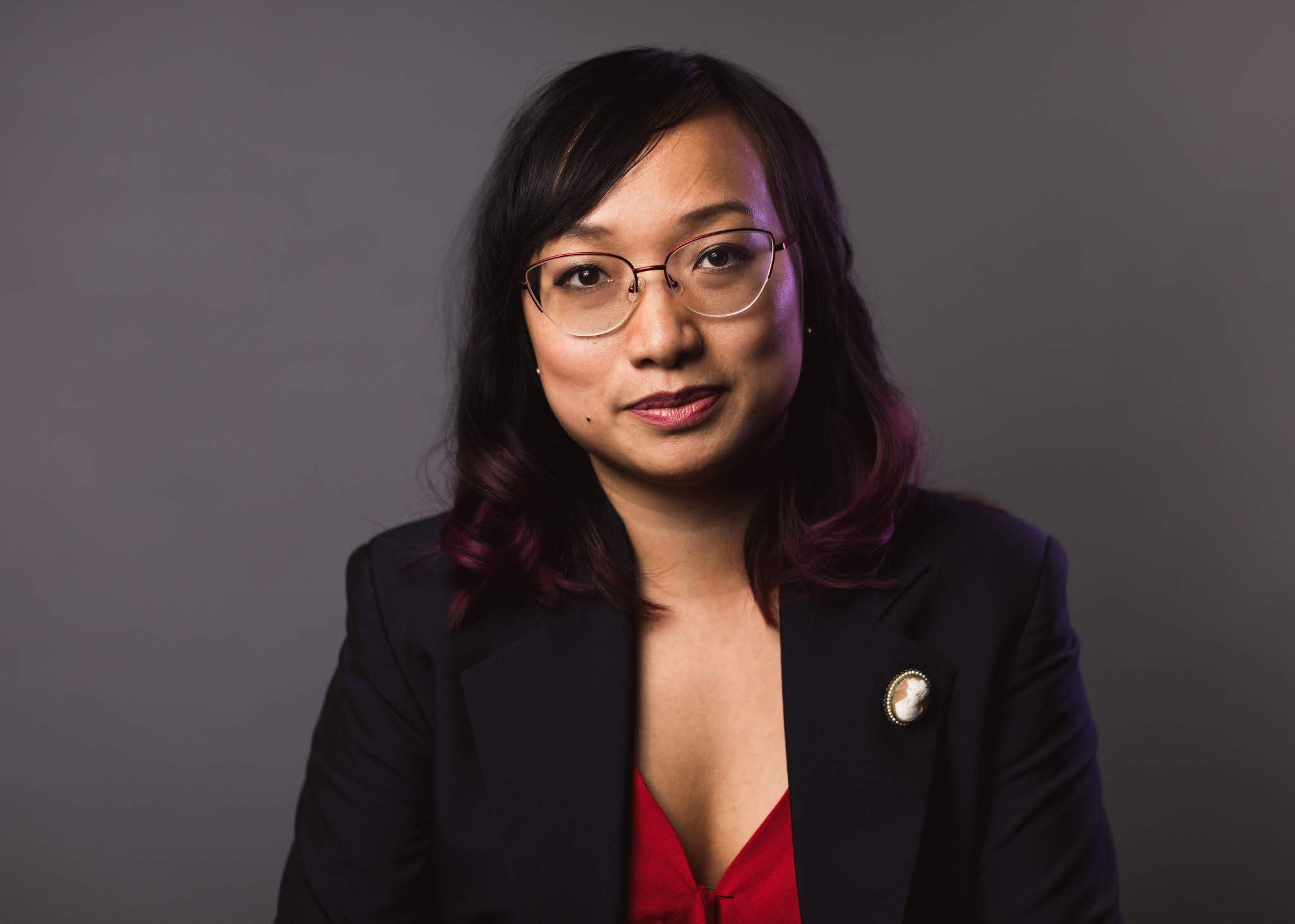 Welcome to the website of Diep Tran, an arts journalist and editor based in New York City. Her writing has appeared in the New York Times, NBC News, Hello Giggles, Playbill, Time Out New York, Backstage, CNN, Salon and other publications. Her day jobs include being features editor of Broadway.com and senior editor of American Theatre magazine.

She is currently a contributor for Backstage, Master Class, and is the managing editor of Viet Fact Check—a bilingual fact-checking website that has been featured in The New York Times, Los Angeles Times, Seattle Times, and NPR.