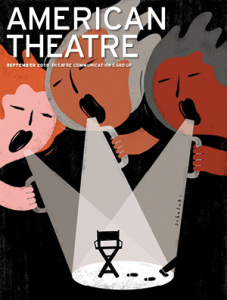 In the September 2018 issue of American Theatre, which I was the lead editor on, we explored the topic of sexual harassment in the theatre field. I also wrote one piece and cowrote another. It was the culmination of a really difficult time period at the magazine. The short version: in November 2017, with the approval of my boss, I put out a call on social media for stories of harassment and abuse, being very frank that I didn’t know what I could do with them, but that I wanted to hear them. 100 plus emails and countless phone calls later, I brought the stories, some of them that named names, to my bosses. The magazine elected to publish two initial pieces of allegations, but anonymizing everything, and focusing on broader trends and solutions. I wrote them and you can read them here and here.

Those were the first pieces of its kind published by the magazine. During that time, many publications were releasing #MeToo stories about various sectors, including entertainment. As a national magazine, for us not to report on anything #MeToo related would be an oversight. But American Theatre was not built for such reporting. For one thing, we didn’t have the legal foundations in place to handle potential litigations. And we had never done in-depth investigative stories before.

I did some reporting on more accounts, with the hope the would see the light of day, with names attached. But those were ultimately shelved. I was frustrated and thought that was the end of it. Until a group of artists released a public petition for these stories to come to light. From there, after many difficult conversations, the magazine promised our readers that we would look into resources that would enable us to do investigative reporting.

In the meantime, we released an issue that I’m very proud of, where we called out institutions for not doing enough to protect the people who worked for them, and amplified the voices of survivors who risked their careers to speak truth to power. In the words of my boss, “This issue will hardly be our last word on this subject. But you may consider it our contribution to that cure.” 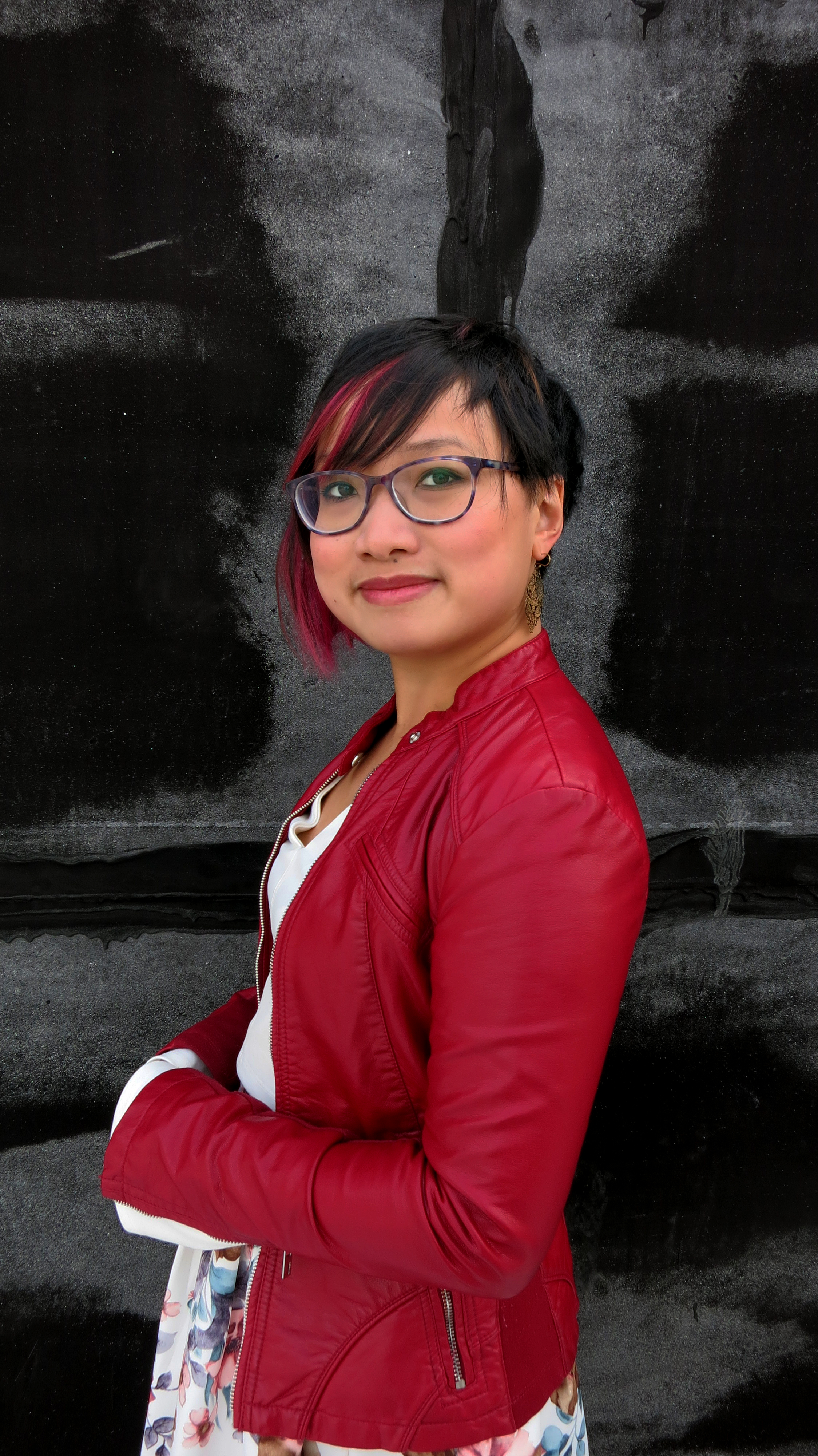 Welcome to the website of Diep Tran, a journalist based in New York City. She is currently the features editor of Broadway.com. She also freelances, and her writing has appeared in the New York Times, American Theatre, Hello Giggles, Playbill, Time Out New York, Backstage, CNN, Salon and other publications. She is a judge for the 2020 Obie Awards and is a 2020 Drama Desk Award voter. She specializes in arts and entertainment reporting, with a focus on diversity and the ethics of representation.

In her spare time, she lift weights, bakes with the help of her red stand mixer named Mary Berry, and watches Netflix with her cat.